M° Salvatore Accardo, universally considered as the greatest connoisseur of Paganini's violin art, is the President of the international jury of the 57th edition.

First ever winner of the Competition in 1958, four of his students won the first prize: Massimo Quarta - the first Italian in over thirty years - Giovanni Angeleri, Mariusz Patyra and, in 2021, Giuseppe Gibboni. 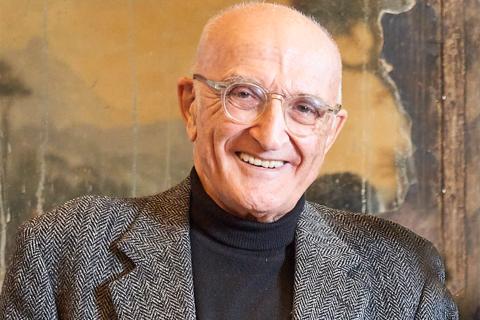