The idea to create a music competition dedicated to Paganini came about in 1940, when Genoa was preparing to celebrate the 100th anniversary of the famous musician's death. Unfortunately, the war was approaching and the idea proposed by the journalist and music critic Carlo Marcello Rietmann was temporarily put on hold. Only later, in 1954, would the idea be achieved, as a part of the Columbus Celebrations. The city government had decided that every year, October 12th would be recognized as "the Day of Genoa and Christopher Columbus". On this occasion, awards were presented in the fields of communication and sports. The City Councilor for the Arts at the time, Lazzaro Maria De Bernardis, suggested to the Mayor, Vittorio Pertusio, that the area of music also receive recognition in the form of a competition dedicated to Paganini.

The request was granted and De Bernardis called upon the musician and composer Luigi Cortese as artistic director to organize the first edition of the "Premio Paganini".

The first edition of the competition was somewhat anticlimactic: neither one of the two final contestants received the first prize. 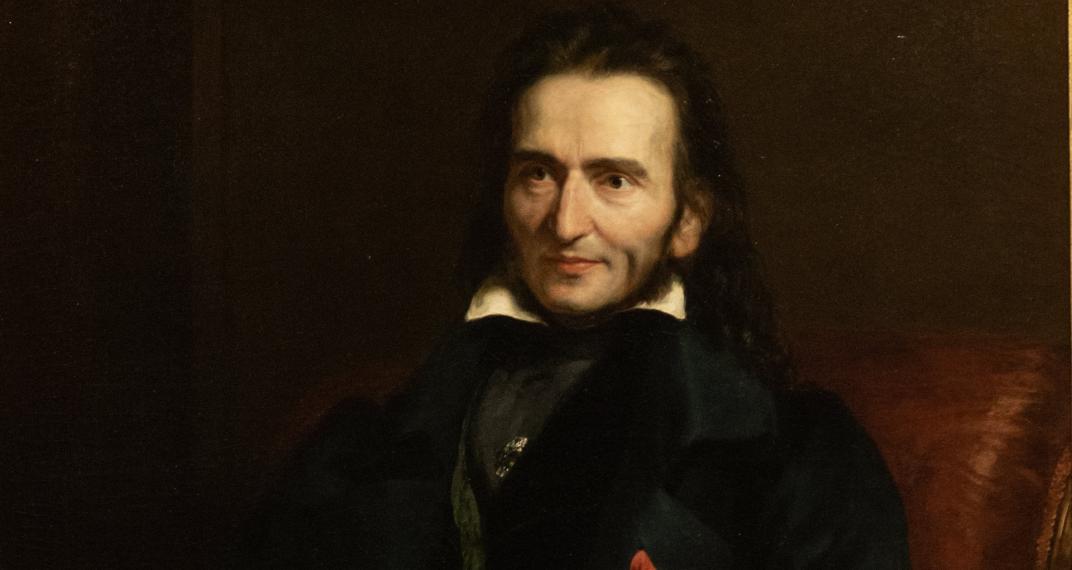 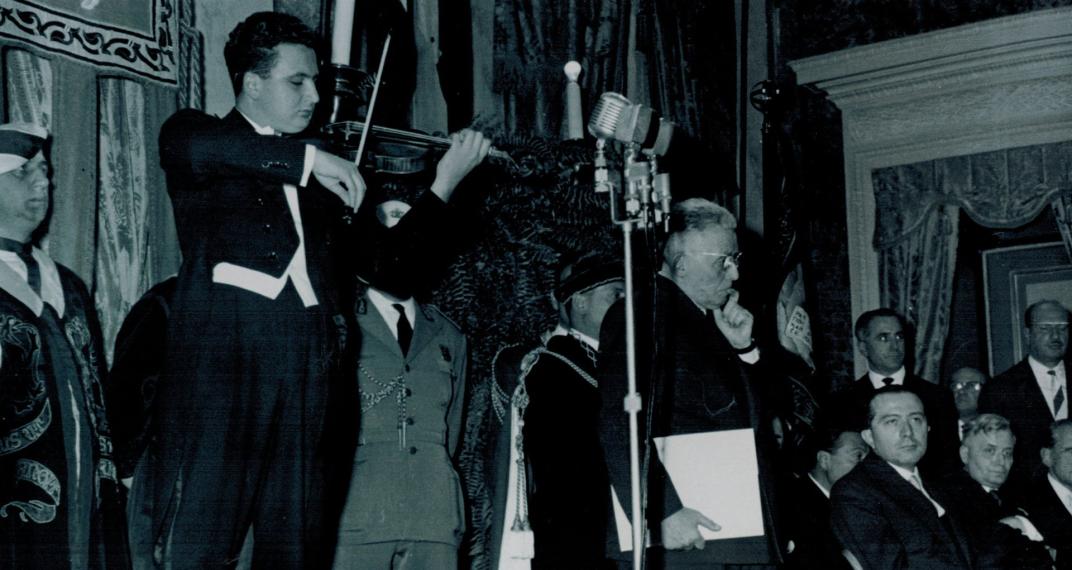 History of the Competition