The International Violin Competition "Premio Paganini" was founded in 1954 with the goal of creating a violin competition with an international scope that would bring great prestige to the City of Genoa as well as provide a venue fordiscovering
new, young talents.
The Paganini Competition has quickly established itself as one of the most important violin competitions in the world. Since its foundation the "Premio Paganini" has been awarded to famous artists such as, Gyorgy Pauk, Gérard Poulet, Salvatore Accardo, Gidon Kremer, Ilya Grubert and, recently, Massimo Quarta, Giovanni Angeleri, Leonidas Kavakos, Ilya Gringolts and Sayaka Shoji, and it has acted as an effective springboard for their future artistic careers.

The International Violin Competition "Premio Paganini" has been a founding member of the World Federation of International Music in Geneva since 1957.

In 2022, year of the 240th anniversary of the birth of Niccolò Paganini, the Civic Administration undertook an action to relaunch the Competition with an ambitious project aimed at promoting the figure of Paganini across the board: a relaunch inspired by the principle of " renew, preserving" which, on the one hand, maintains intact the primacy of artistic excellence, typical of the Prize, and, on the other, innovates its tools, methods and languages in order to involve the widest public, especially young people, enhancing the links with Genoa and its extraordinary artistic and cultural heritage, also in foreign projection.

On May 2, 2022, during the first meeting of the Committee, the President, Giovanni Panebianco, illustrated the strategic and programmatic lines according to article 15 of the Civic Regulation 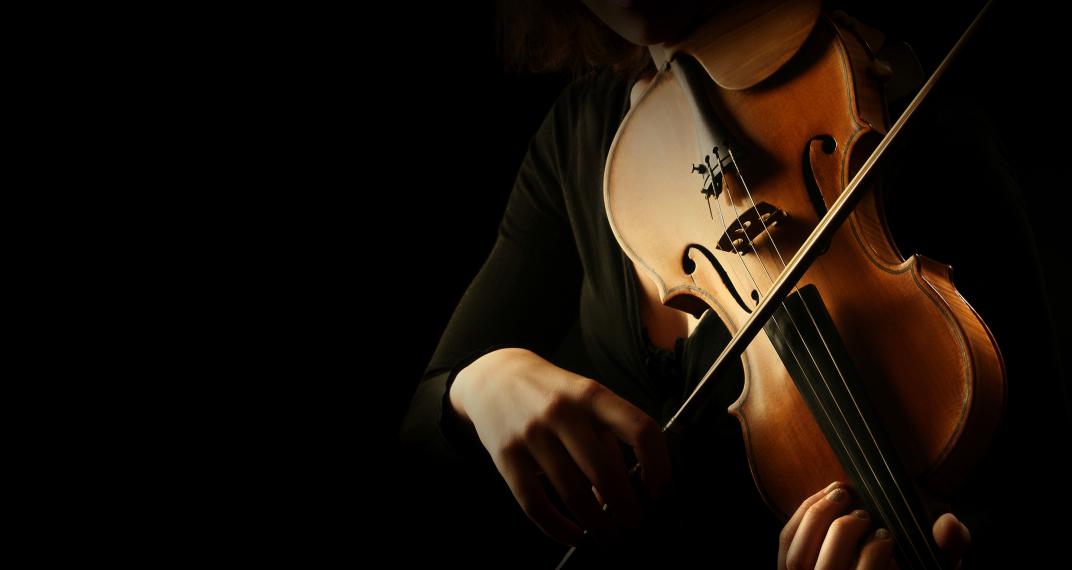