History of the Competition

The municipal administration had decided that every year on 12 October the 'Day of Genoa and Christopher Columbus' would be celebrated. On this occasion, prizes and awards in the fields of communication and sport were awarded.
The then Councillor for the Fine Arts, Lazzaro Maria De Bernardis, suggested to the Mayor, Vittorio Pertusio, that the shortlist of prizes also be extended to music with a competition dedicated to Paganini.
The request was accepted and De Bernardis called upon the musician and composer Luigi Cortese, as artistic director, to realise the first edition.

The first edition of the competition ended in a deadlock: neither of the two candidates present was deemed worthy of receiving a prize.
From the following editions, however, the competition managed to establish itself as one of the most rigorous and important in the musical environment. Suffice it to say that the Paganini Prize was one of the founding members of the World Federation of Music Competitions, which was established in 1957.
Great credit is due to Luigi Cortese, artistic director for no less than 21 years, who played a fundamental role in the growth of the competition at international level. His work was supported above all by those who had contributed to the birth of the prize: Carlo Marcello Rietmann, Mario Ruminelli, Lazzaro Maria De Bernardis and Renato De Barbieri.

Violin competitions in those years saw the prevalence of the Russian school and the 'Paganini' was no exception. We would like to recall some of the violinists who began their artistic and professional careers precisely from the Paganini competition: Gyorgy Pauk and Gerard Poulet, the only case in the history of the prize. Salvatore Accardo nel 1958 and again: Oleh Krysa in 1963, Gidon Kremer in 1969, Grigori Zhislin in 1967 ((second was another Soviet, Vladimir Spivakov).
For all of them the honour of playing the legendary Guarneri del Gesù that belonged to Paganini on 12 October, during the Colombian Celebrations.

The venue for the competition in the first editions was Genova Conservatory's "Niccolò Paganini", but from 1963 onwards, thanks also to growing public participation, the Prize moved to the Teatro Margherita, home of the Municipal Opera House.
Another internationally renowned figure took over as artistic director of the prize: conductor Alberto Erede, joined by Mario Ruminelli as his deputy.
In 1976 the Swiss composer Andrè Francois Marescotti, also president of the World Federation of Music Competitions, was called upon to preside over the jury. He was one of the most assiduous presences on the jury of the competition together with Joseph Szigeti, who used to meet the excluded violinists to comment on their rehearsals. A habit that was later formalised and extended to all members of the jury.
We would like to recall other illustrious presences: Paolo Borciani (Quartetto Italiano), Riccardo Brengola, Yfrah Neaman, Leonid Kogan, Viktor Pikaizen and Salvatore Accardo (both winners in previous editions of the Prize).

The collaboration with Paolo Pelosobegan in 1985 and he took over conducting the orchestra for the 'Paganini Prize' until 1999.
Since 1982, the preliminary rehearsals have been held in the open: in this way, the increasingly loyal and numerous public can follow the competition from the early stages. The Russian school presents itself compactly and punctually manages to obtain not only honourable placings (Vadim Brodski and Pavel Berman second in 1984 and 1987 respectively) but also numerous first places, among which, Ilya Grubert in 1977 deserves special mention.
What is new is the emergence of the Asian school with its young talents. In 1987, for the first time, the winner was a Chinese: Lu Zu Chin. But the most remarkable fact is that five times the first prize is not awarded.

There was a new change of artistic direction for the Prize, which was entrusted to the musician and composer Giorgio Ferrari, who in recent years was joined by Roberto Iovino journalist and music critic. Lazzaro Maria De Bernardisresident of the competition, was succeeded in 1988 by Giulio Terracini who remained in office until 1990, when the presidency was entrusted to Vittorio Sirotti.

In 1992 the Prize moved permanently to the renovated Carlo Felice Opera House which was inaugurated that year.
The competition follows the trend of the times and, compared to the past, sees competition from new and prestigious competitions gaining ground. Artistic director Giorgio Ferrari, by making appropriate changes in the musical programme, succeeded in maintaining the high quality of the Prize and thus gave talented young violinists the opportunity to make a name for themselves. Two names above all deserve attention: the Greek Leonidas Kavakos (winner 1988) and Russian Ilya Gringolts (in 1998). But also Italian school, after a long period, made a comeback with Massimo Quarta in 1991 and Giovanni Angeleri in 1997.

The female presence among the Prize winners is becoming increasingly high (Natalia Prischepenko nel 1990, Julia Krasko in 1992, Isabelle Faust in 1993, Bin Huang in 1994, Natalia Lomeiko in 2000).
Another significant fact to record is the significant lowering of the age of the contestants and the greater presence of contestants of Asian origin: in 1999 the sixteen-year-old Japanese girl with prodigious technique, Sayaka Shoji, who is revealing herself as one of the most interesting young talents on the international music scene, won.

The 2002 edition s saw the victory of the young Chinese, Mengla Huang, confirming the emergence of competitors from Asia.
2004, the year in which Genoa was the European Capital of Culture, marked an important turning point for the Prize: it was the first edition held after the decision to biennialise the competition and the 50th since the competition was established.

New Artistic Comitatte , chaired by the Mayor of Genoa, Giuseppe Pericu, is made up of, among others, representatives of the city's musical institutions (Fondazione Teatro Carlo Felice, GOG - Giovine Orchestra Genovese and “Niccolò Paganini” State Music Conservatory).
The role of artistic director is entrusted to Cesare Mazzonis, a prominent figure in the international music world, who also serves as president of the competition jury. The decision not to award the first prize in 2004 should be interpreted as a sign of greater seriousness and prestige of the competition itself.
Gradually, a number of innovations were introduced: starting with the pre-selection of contestants, the commissioning of a new piece written specifically for the competition (Syncopations by Azio Corghi) and, lastly, the increase in the sum awarded to the first prize, bringing it up to the level of other international prizes.
The 2006 edition also confirms the presence of composers and conductors in the jury and not only violinists and violin teachers. The victory is awarded to a young Chinese, Feng Ning.

Starting with the 2008 edition, the Fondazione Teatro Carlo Felice takes a central role in the management and organisation of the Paganini Prize, especially in the artistic direction of the competition, which is entrusted to the artistic director of the Teatro Carlo Felice, Cristina Ferrari. To chair the international jury is called, for the first time, the distinguished teacher Zakhar Bron. Of the four competitors in the competition (the Americans Stephanie Jeong and Sean Lee, the Italian Francesca Dego and the Russian Evgeny Sviridov), none won first prize.

The Prize underwent a profound renovation and with the 54th edition, which took place in 2015 a full five years after the previous one, a three-year cycle was established and a new pre-selection formula introduced. For the first time, competitors can hold the pre-selection in one of the four cities indicated by the competition: Genoa, New York, Vienna or Tokyo. The Jury, chaired by Maestro Fabio Luisi, proclaimed the young In Mo Yang from South Korea the winner of the Paganini Prize.

In 2018 it was the American Kevin Zhu who won the 55th edition of the competition under the artistic director, Giuseppe Acquaviva, and Sergey Krilov President of the Jury.

In 2021, despite the limitations imposed by the covid-19 pandemic, the 56th edition was held, which, 24 years later, brought the Paganini Prize back to Italy thanks to Giuseppe Gibboni's victory 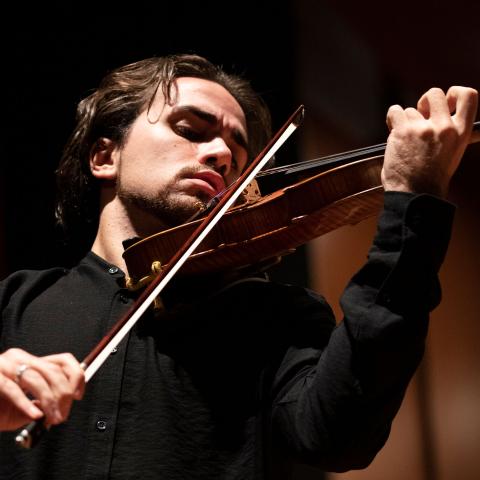 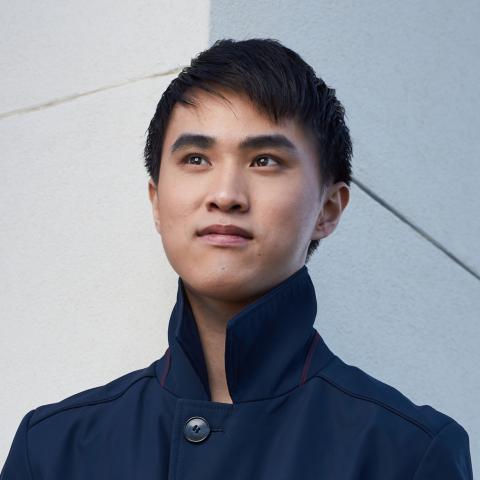 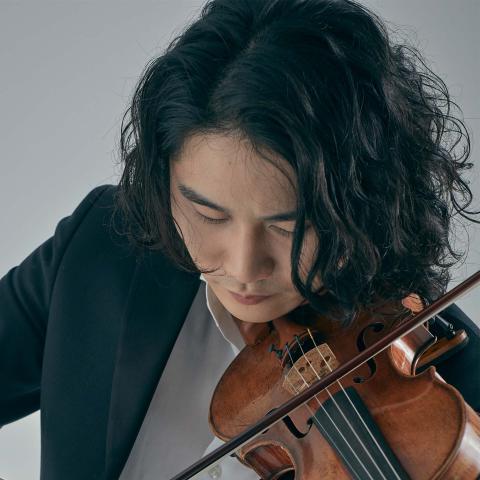 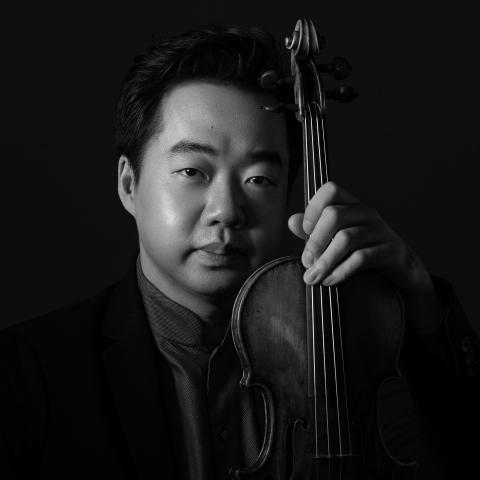 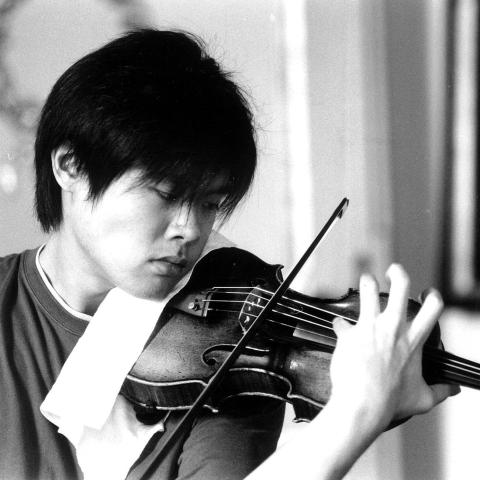 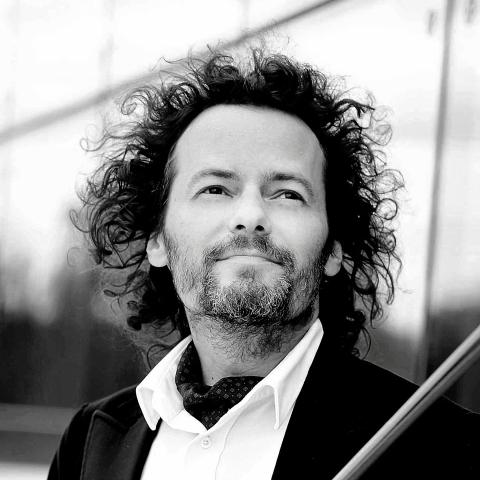 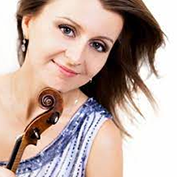 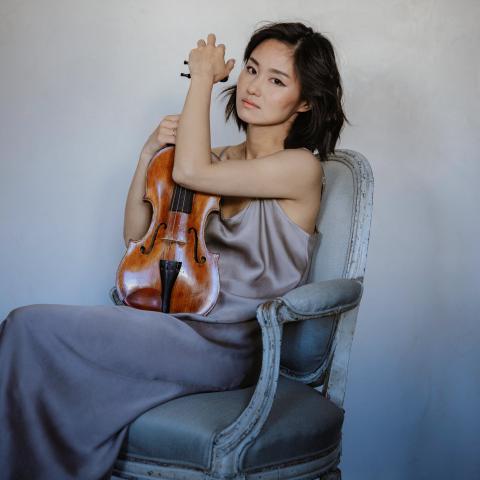 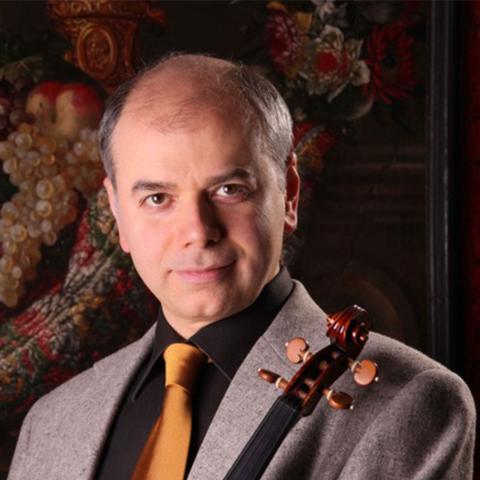 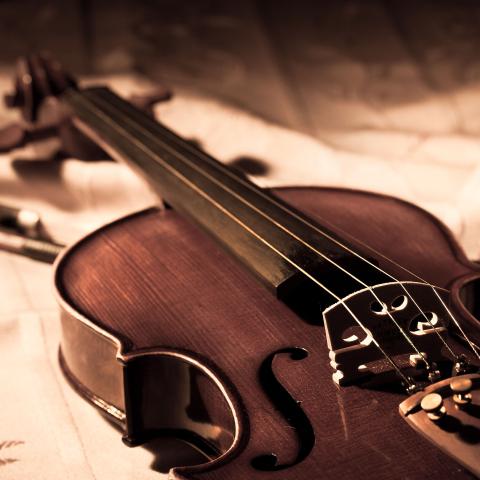 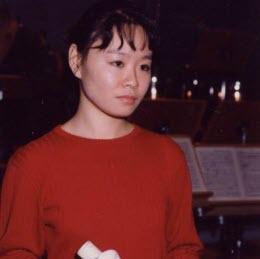