Pre-selection
Each candidate will have to perform:
Elimination
Semifinal

The competitor must perform a concert programme lasting no more than 75 minutes, including:

The final round will take place in two successive stages, A and B, in which there will be a maximum of six candidates for stage A (selected at the end of the semifinal round) and a maximum of three candidates for stage B (selected at the end of the final stage A). Both stages of the final round will be accompanied by the orchestra of the “Carlo Felice” Theatre in Genoa.

A Concerto by Wolfgang Amadeus Mozart that each of the six admitted candidates must perform with the orchestra, without a conductor.

Each of the three admitted candidates will perform, with conductor: 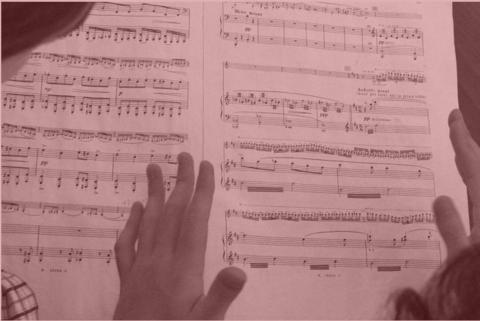