Giorgio Ferrari was born in Genoa and studied violin and composition at the Conservatory of Turin and graduated at the University of the same city.

After a long professional experience as violinist at the Turin Symphonic Orchestra of RAI conducted by Mario Rossi, he attended the courses on orchestra conducting with Carlo Zecchi at the "Accademia Chigiana".

He dedicated himself to composition after having made his name in prestigious International Contests in Florence, Paris, Liege and Geneva. He is the composer of symphonic and chamber music and of four theatre plays and two ballets performed all over the world. From 1961 to 1966 he was the Director of the "Istituto Musicale pareggiato" of Sassari.

From 1966 to 1978 he was professor of composition at the Conservatory of Turin, and its director until 1994. He has also been very active as a conductor and was Artistic Director of the Teatro Regio in Turin and of the "Autunno Musicale" in Treviso.

He was conferred by the Italian Head of State of the "diploma di benemerito" for Culture, Arts and School. He is academician of Santa Cecilia. Since 1998 he has been Artistic Director of the International Violin Competition "Premio Paganini" and, on occasion of the tenth anniversary of his artistic direction, he was given the "Grifo d’oro", a prestigious award for those who have distinguished themselves by promoting the city of Genoa. 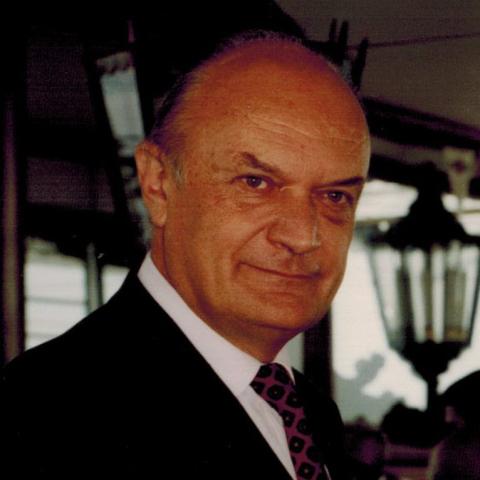 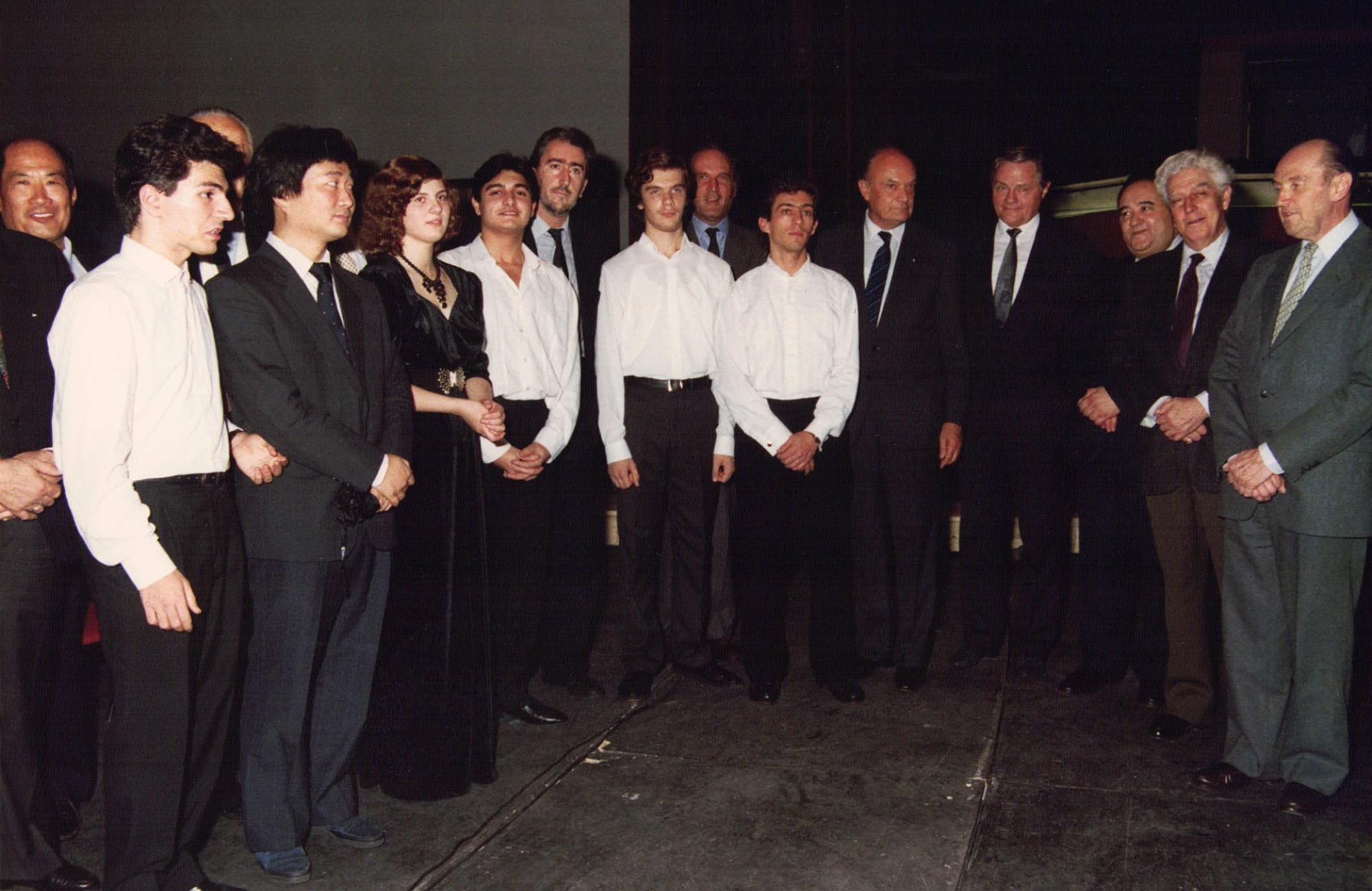 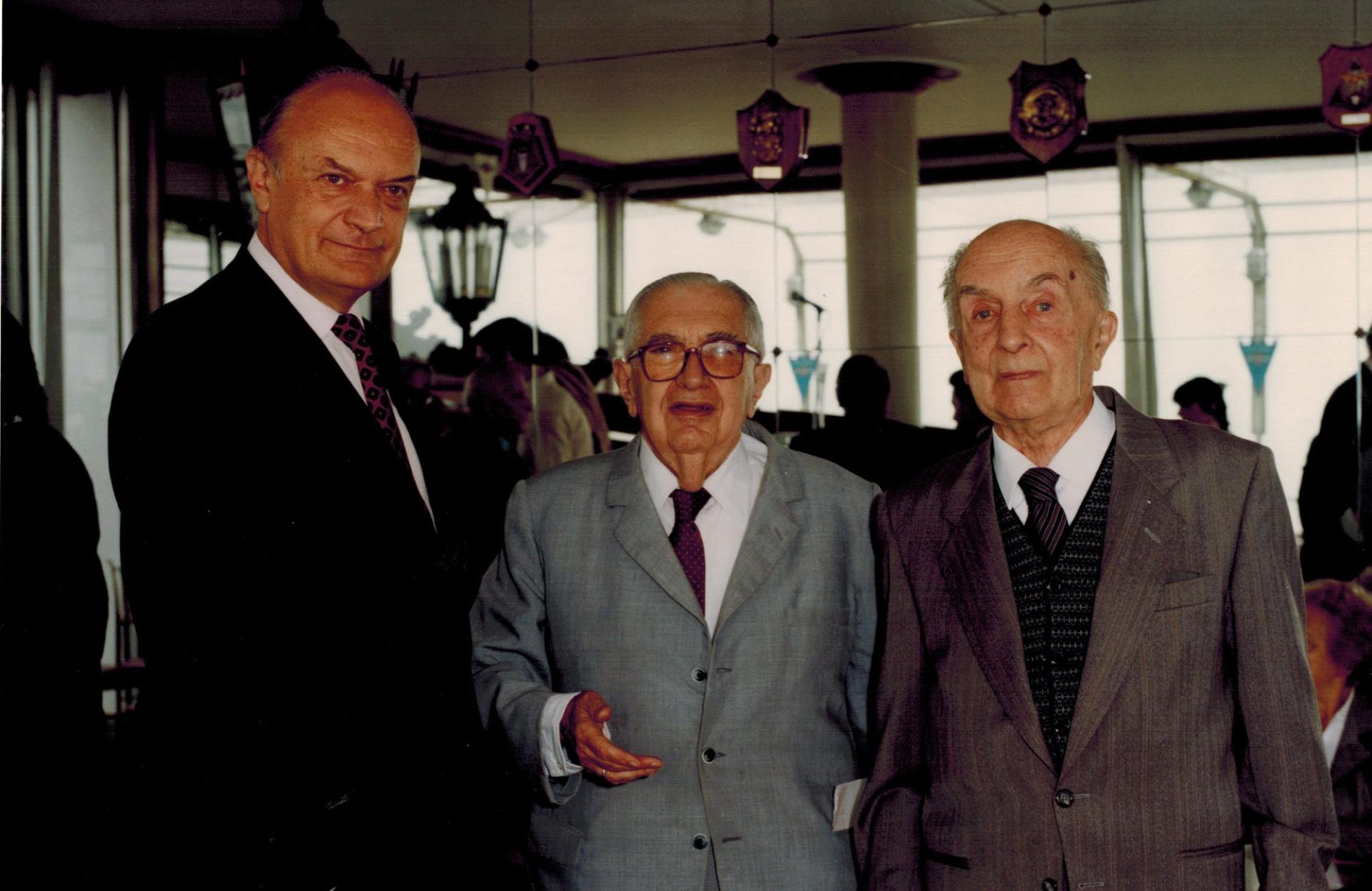